← more from
Ides Of March Records 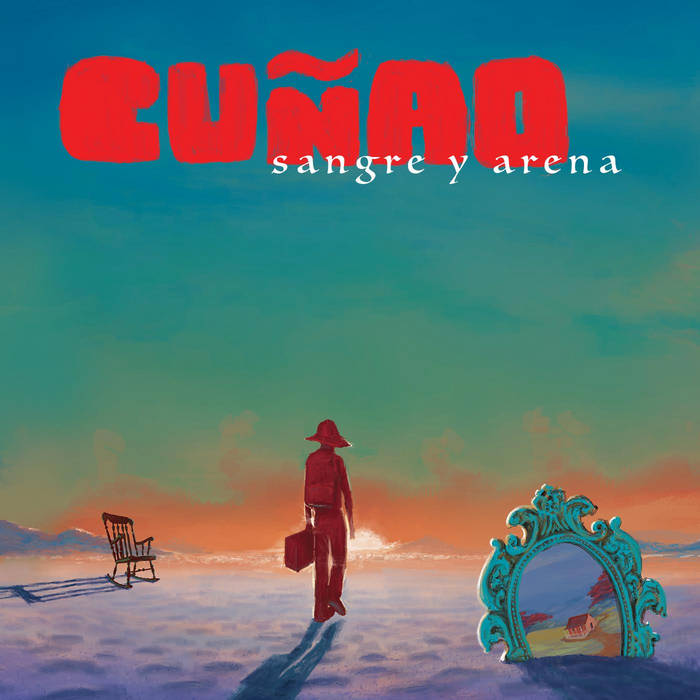 The album continues the journey of Cuñao, from the solo project of Julio Montero, an Ecuadorian raised in New York City, to the six-piece group that they have become, an acoustic project influenced by the stillness of the desert surrounding Los Angeles, as well as the nueva canción movement but one also willing to feature cumbia rhythms, textures from Africa and the heft of rock.
-Sounds and Colours-

Bandcamp Daily  your guide to the world of Bandcamp

Featured sounds from Fly Lo and Ahmed Idris, plus Mother Nature hops on to drop off new project